Normann Copenhagen just launched a new lamp. It has a balanced round shape, that reminds be a bit of a contemporary Charlie Chaplin hat. Designer Jonas Wagell, has created an understated and harmonious pendant lamp as a frame for social get-togethers.

Local consists of a suspended spun steel shade with a simple and welcoming silhouette. Spun lampshades traditionally have a metal fold at the edge to reinforce their shape. In Local, this component is highlighted to become the main character of the design. Instead of the traditional fold, the rim at the edge is enlarged and integrated into the turned shape, so that it appears as a fine detail.

The lamp is intended for both domestic and public environments and can be used either on its own or spread over a larger space. 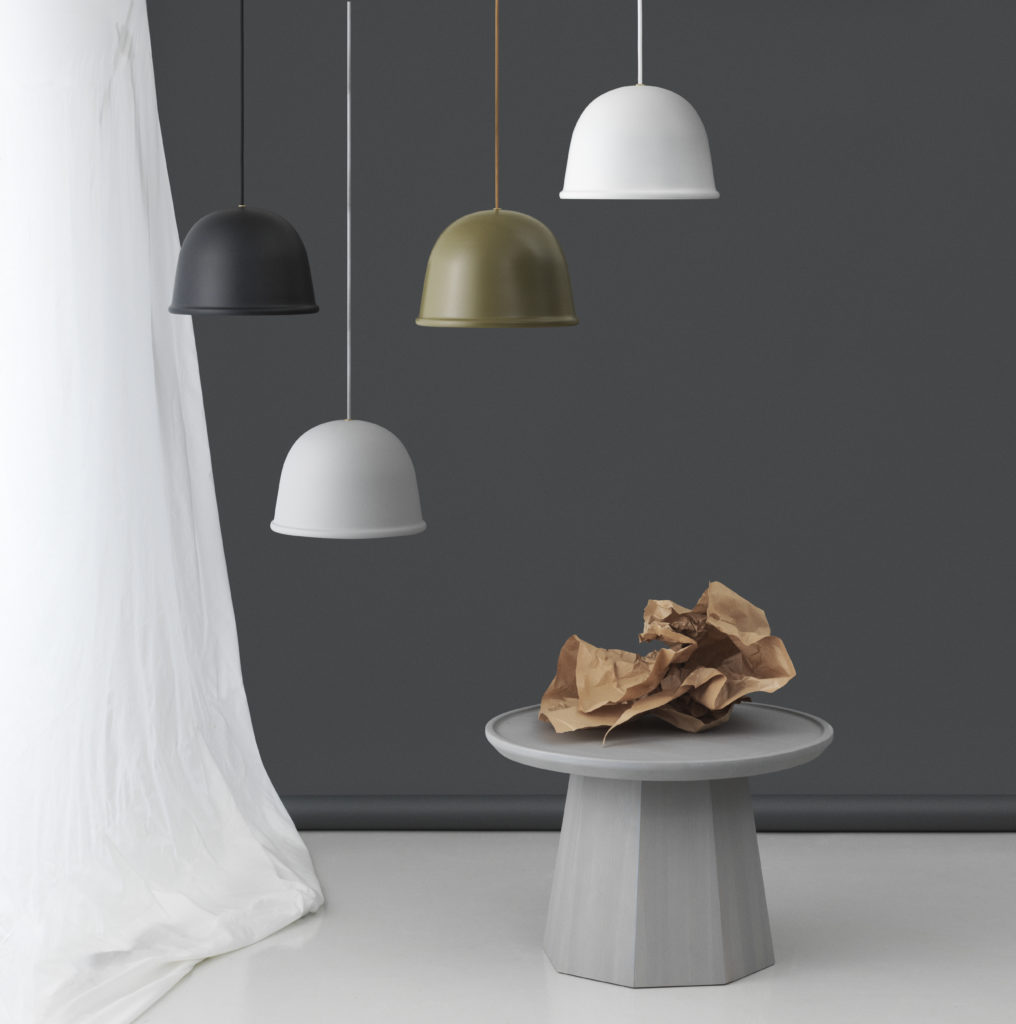 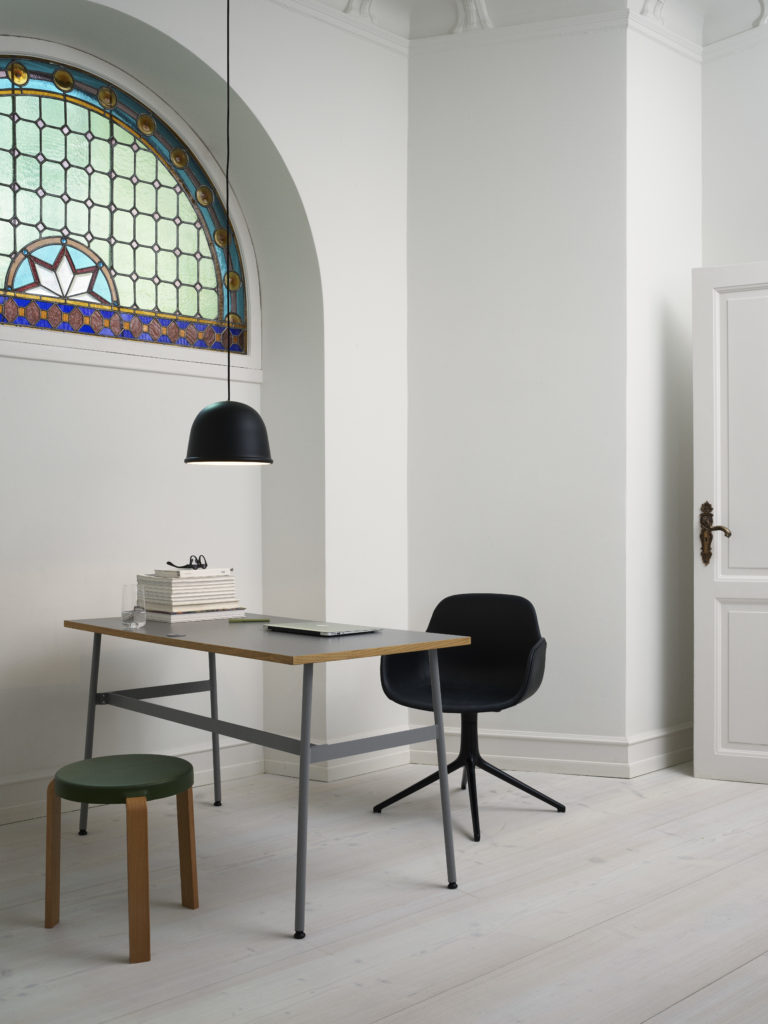 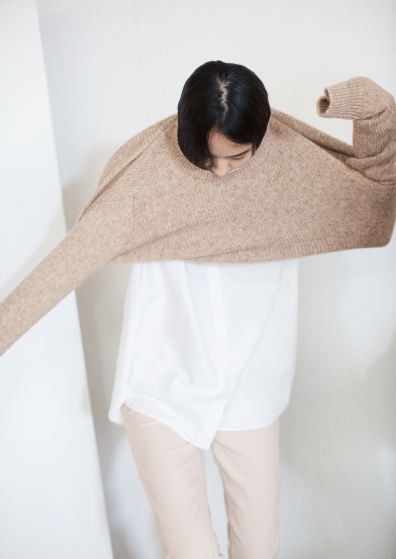 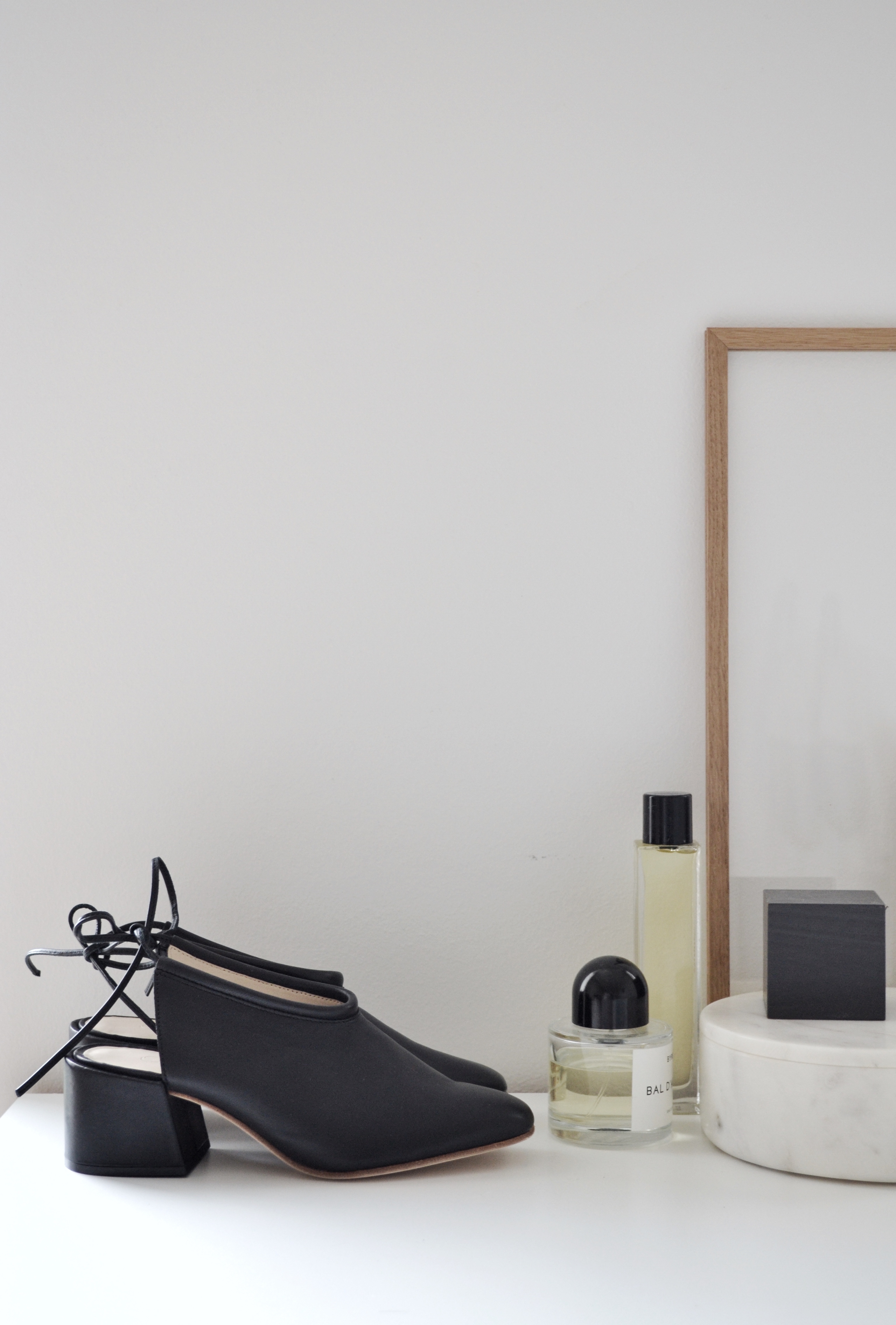 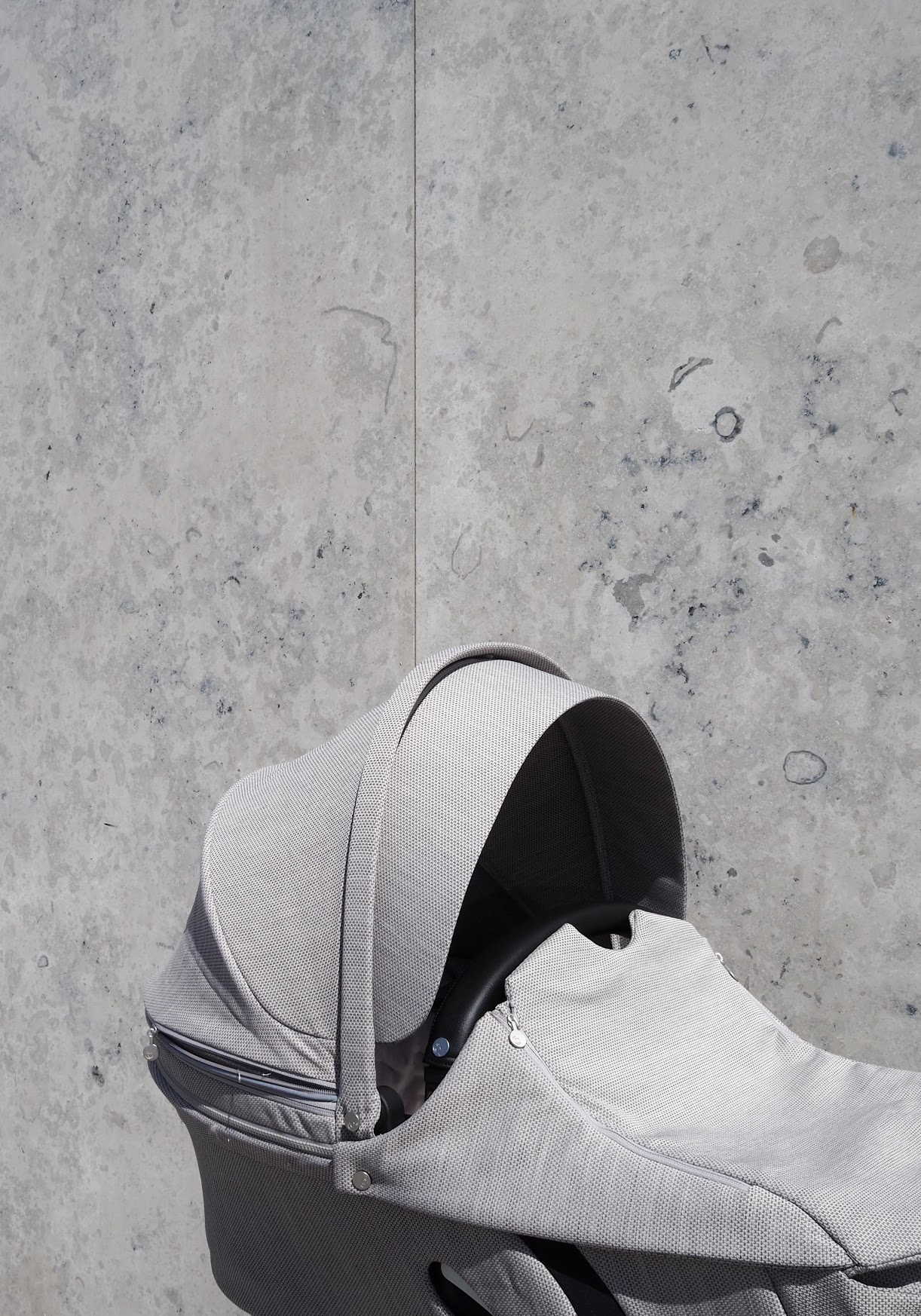 Exploring with the new Stokke Xplory